Corryn is a recent graduate from University of North Georgia with a degree in Applied Environmental and Spatial Analysis. She enjoys studying Geographical Information Systems, Remote Sensing, and Python Programming. When she’s away from the computer, she likes exploring the great outdoors and binge watching Netflix while learning how to knit. Corryn plans on going to graduate school to get her master’s in Geography; while attending grad school, she wants to continue her passion for coding by completing free courses on codecademy, and going through some Django tutorials during her free time. She hopes that one day she can travel the world to tell people about how awesome the GeoSpatial Technology field can be.

How did your story with code start?

I was first fascinated by code when MySpace was popular; I enjoyed playing the the HTML code to make all of the different MySpace layouts. When I started college, I decided to continue learning about code by majoring in Computer Science. However, when I took Computer Science I, I just didn’t like the class and felt that I wasn’t learning anything. I changed my major to Environmental Spatial Analysis with a concentration in Information Technology. I took the class “GIS and Python” with a different professor, which sparked my interest for code again.

Kosdem is the annual meeting with all the employees of Kaleidos; once a year, we go to the country to make a retrospective and set the intention for the next year. This 2015, we went to Valle de Iruelas, which … Continue reading →

Want to pack your PyCon schedule with PyLadies events? Here are all the details!

On November 2014 Microsoft announced their new strategy for the .NET future. The most important part of the announcement was the release of .NET Core 5 as a componentized framework that will be shipped via NuGet. The .NET Core CLR is open source, and supports Windows, Linux and Mac OS X. It's publicly available in GitHub. 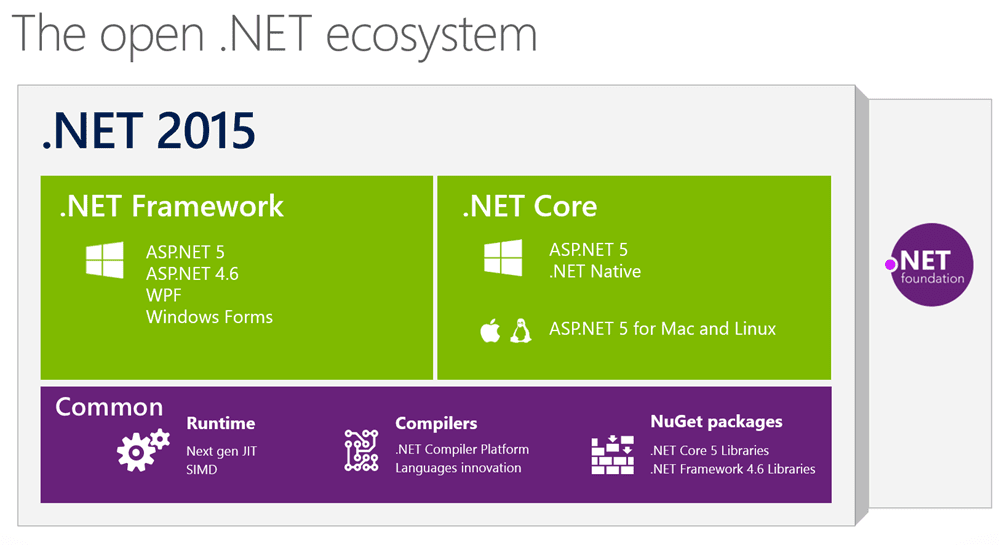 The ability of lisp programs to manipulate themselves is beautiful. When we take into account the amount of the language that is implemeneted by manipulating itself, it becomes even more interesting. As a user of the language we also have the power to extend the language in interesting ways. I recently paired with Colin Jones on one such language extension.

One of the common elements of agile methods is that they raise programming to a central role in software development - one much greater than the software engineering community usually does. Part of this is classifying the code as a major, if not the primary documentation of a software system.