Barbara is an open source veteran, with over fifteen years of experience as a professional developer, much of that as an active participant in the Python and Django communities. She founded PyLadies Austin, and teaches and mentors through organizations such as PyLadies, Girl Develop It and Code Scouts. Currently, she works as a Python developer for Cox Media Group.

How did your story with code start?

My code story started long before my Django story. In the mid-to-late 90’s, back when AOL was a popular thing, I was so curious about how the internet worked. One night I slipped and accidentally right-clicked on a page, saw ‘View Source’ for the first time, and something clicked in my brain. I started teaching myself HTML, and not long after got my first coding job at Berkeley Systems. They were just moving out of their 'Flying Toaster’ and 'You Don’t Know Jack’ CD phase and moving all of their games online, so with the help of some great mentors I got exposure to other languages (ColdFusion, Java), as well as the basics of game and web development. Before I left that company 3 years later, I was creating and publishing my own games for them.

This weekend I discovered Ghost blog and I found it very interesting. I have been thinking of changing my trip blog (ES) for a while, and ghost gave me the perfect excuse. This tutorial shows how to install and deploy … Continue reading →

“Words are pale shadows of forgotten names. As names have power, words have power. Words can light fires in the minds of men. Words can wring tears from the hardest hearts.”  ― Patrick Rothfuss, The […]

Yagni originally is an acronym that stands for "You Aren't Gonna Need It". It is a mantra from ExtremeProgramming that's often used generally in agile software teams. It's a statement that some capability we presume our software needs in the future should not be built now because "you aren't gonna need it".

, the second edition refers to the related notion of "incremental design"). [1] Like many elements of XP, it's a sharp contrast to elements of the widely held principles of software engineering in the late 90s. At that time there was a big push for careful up-front planning of software development.

This blog post introduces a few hints about what you can expect when you diff changesets (commits) in your version control. Something similar to what we wrote to explain the difference between 2-way and 3-way merge months ago.

#TuentiChallenge5: Show me the numbers

Starting now, goo.gl short links function as a single link you can use to all your content — whether that content is in your Android app, iOS app, or website. Once you’ve taken the necessary steps to set up App Indexing for Android and iOS, goo.gl URLs will send users straight to the right page in your app if they have it installed, and everyone else to your website. This will provide additional opportunities for your app users to re-engage with your app.

This feature works for both new short URLs and retroactively, so any existing goo.gl short links to your content will now also direct users to your app. 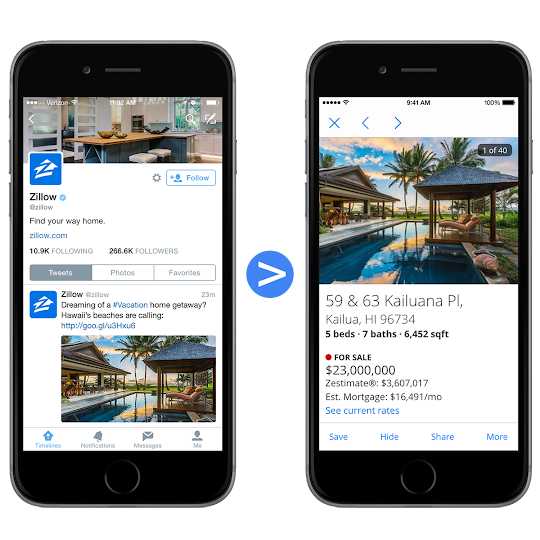 You can also make full use of this feature by integrating the URL Shortener API into your app’s share flow, so users can share links that automatically redirect to your native app cross-platform. This will also allow others to embed links in their websites and apps which deep link directly to your app.

We’ve been helping users discover relevant content from Android apps in Google search results for a while now. Starting today, we’re bringing App Indexing to iOS apps as well. This means users on both Android and iOS will be able to open mobile app content straight from Google Search.

Indexed links from an initial group of apps we’ve been working with will begin appearing on iOS in search results both in the Google App and Chrome for signed-in users globally in the coming weeks: 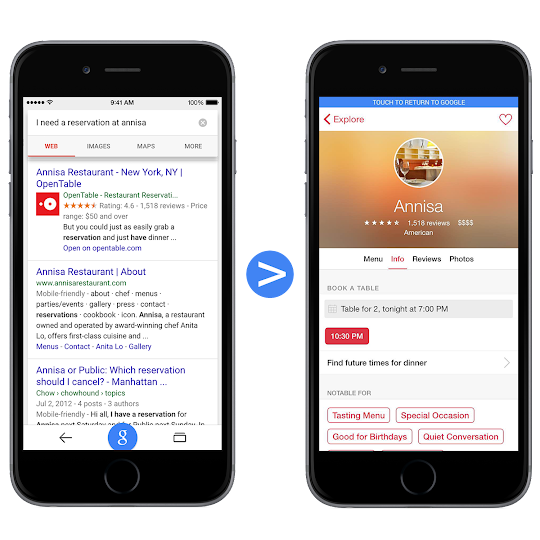 How to get your iOS app indexed

Posted by Anthony Vallone on behalf of the GTAC Committee

5 months ago we welcomed Ania and Baptiste, when we expanded the Django Girls Core team for the first time. At the time, we weren’t sure what was gonna happen next. Today we know it was the best decision we’ve made so far: Ania and Baptiste brought so much energy, humour, fun to our team, and made such a huge impact on everything we do.

With a huge excitement, today we are extremaly happy to welcome two more people to this small team: Kasia Kamińska and Geoffrey Sechter. I can’t wait to start working alongside them, and see the new and sparkly things we’re gonna build together.

It is not uncommon to come across a piece of code that looks something along the lines of: 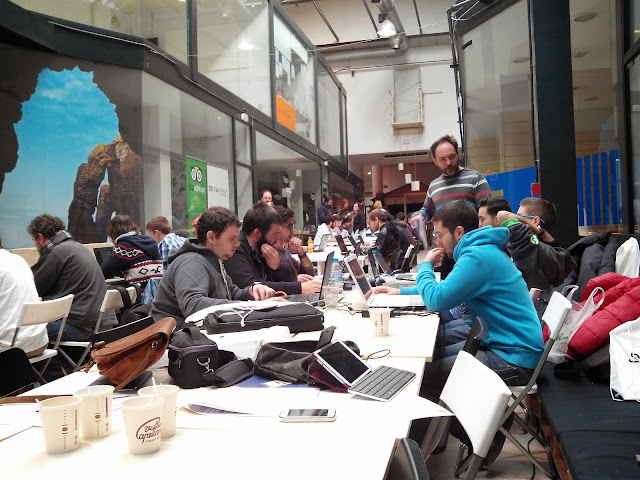 In order for a native desktop application to be responsive, I mean, not to freeze whilst sending a request over the network or processing a heavy CPU operation, these operations have to run in a separate thread. .Net 4.0 introduced promises (a well-known concept for JavaScript developers), the Task object is a promise in C#. […]